Bonjour! More than 200 million people speak French on the five continents. French is the second most widely learned foreign language after English, and the ninth most widely spoken language in the world. French is also the only language, alongside English, that is taught in every country in the world. France operates the biggest international network of cultural institutes, which run French-language courses for more than 750,000 learners.

We encourage French in Dinnington High School as we know that the ability to speak French and English is an advantage on the international job market, furthermore French is viewed as the language of culture and is a strong contender in leading industries like cooking, fashion and the arts.

Our staff at Dinnington High School make French an accessible language to learn. They use many methods that make learning French enjoyable. In a very short period of time our students have a good grasp of the language and have reached a level where they can communicate in French. 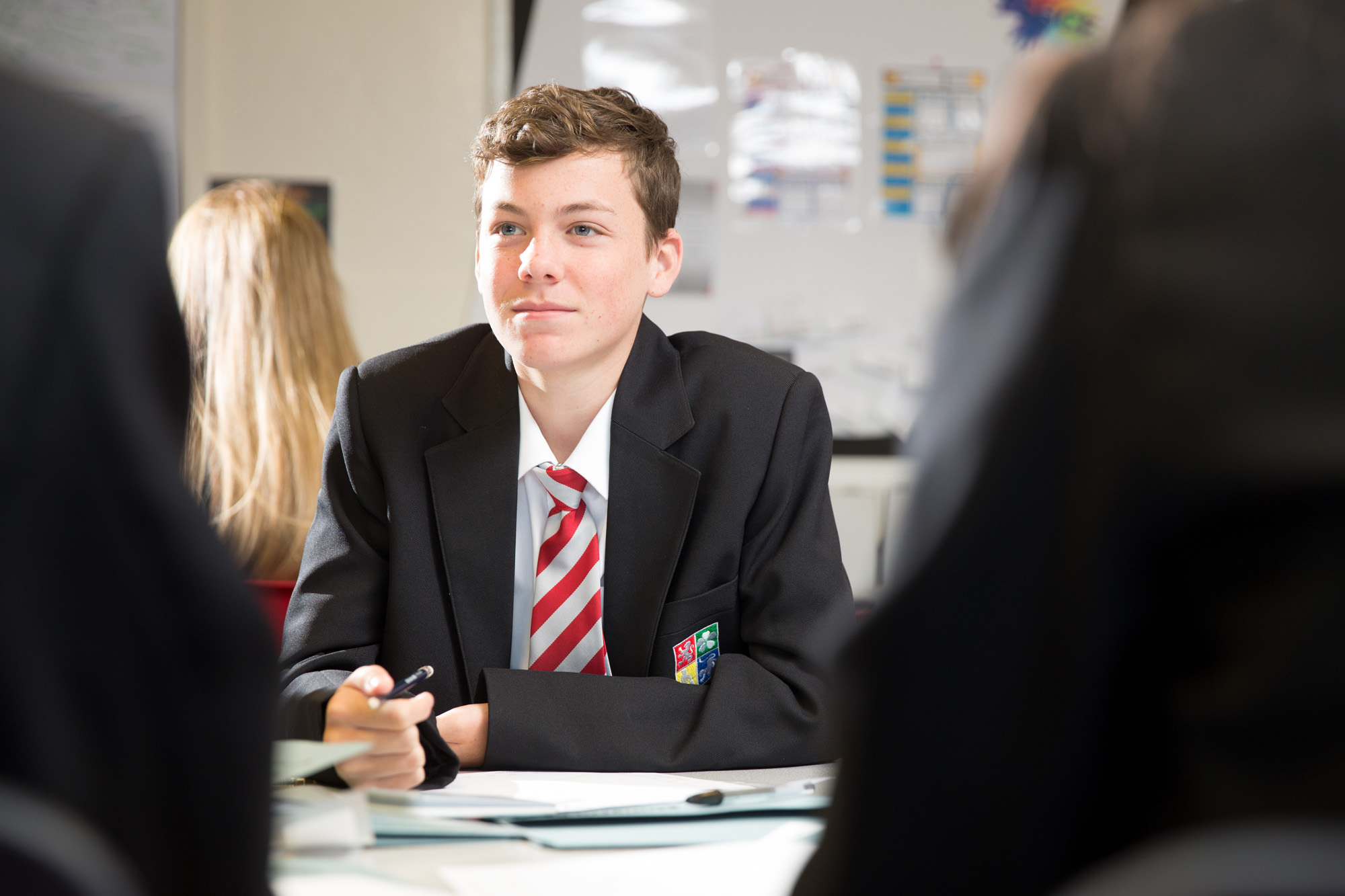 Achieving Excellence is the overriding ambition of the LEAP Multi Academy Trust. We place students at the centre of everything we do, creating a culture of success and a love of learning which enhances students’ achievement and their personal, social and emotional development.